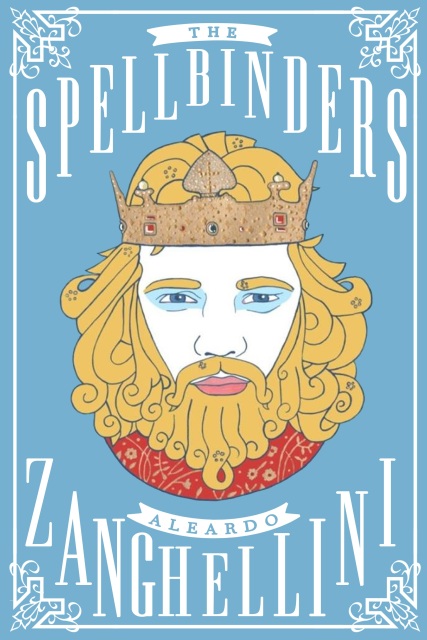 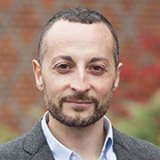 1299 AD. In the shadow of Canterbury Cathedral’s spires, a fateful encounter brings together Edward, teenage heir to the English throne, and a darkly handsome soldier from Gascony, Piers Gaveston. Youthful infatuation gives way to a bond more powerful than any attempt at keeping them apart. Edward and Piers enter a pact of sworn brotherhood. A decade later, Edward’s spirited new Queen, twelve-year-old Isabella of France, quickly becomes smitten as much with her royal consort as with his dashing lover. But the power-hungry Earls resent Gaveston’s monopoly of royal favour and his defiant self-assurance. Political intrigue mounts and the Earl of Lancaster has Gaveston murdered, leaving Edward devastated and thirsting for revenge. A debut novel, a historical epic with its foundation in the story of England's most infamous homosexual prince, will captivate readers.

​Aleardo Zanghellini is a Professor of Law and Social Theory at the University of Reading. He grew up in Italy, spent eleven years in Vancouver, Oxford and Sydney, including an 18-month stint on an island on the edge of national parkland (complete with resident pythons). Shortly before returning to Europe – with two Masters and a PhD as well as five years of academic work experience – he taught on an academic programme onboard a world cruising ship. He now calls the Berkshire countryside home and lives with his partner in a converted mill, which from the outside looks rather like a Victorian asylum for the insane.

Add to Cart
"[A] story that is not only historically credible, but emotionally believable, and completely engaging." - Out in Print
"Readers seeking tales of gay historical figures will be very pleased with this fully developed tale." - Publishers Weekly