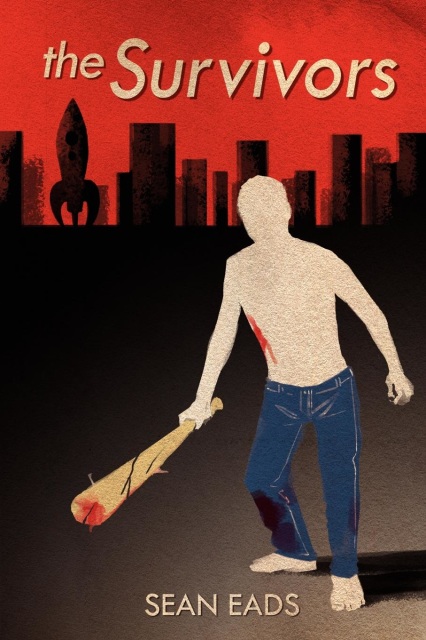 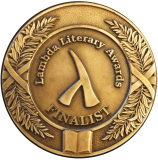 The aliens have landed, and this time they’re not hostile. They’re just rude. Coming in waves of rocket ships, the aliens not only refuse to acknowledge the existence of Earth’s cultures—they refuse to acknowledge the existence of humanity itself. The aliens by means of their bulk block entry into cars, grocery stores, even elevators … without malice or even purpose. No one knows what it’s like to be ignored by the aliens more than Craig Mencken, an amateur journalist who writes inane copy for a magazine tycoon. Aliens have invaded his home, abused his furniture, and disrupted his life. Who thought first contact could be such a nuisance? But when Mencken’s employer demands the story of the century, a fictional interview with an alien, the sinister truth about the invasion is accidentally revealed. Soon Mencken’s ex-boyfriend is dropping hints about a mysterious cabal that promises to rid the aliens from neighborhoods as exterminators do with vermin. Then a narcissistic federal agent wants Mencken to spy on the cabal for the sake of his country. As if life weren’t already hard enough, the dozers—cubic machines capable of demolishing skyscrapers in minutes—start landing across the globe, and it does not seem the aliens will ignore mankind for much longer. A finalist for the Lambda Literary Award.

Originally from Kentucky, where he received a masters degree in literature from the University of Kentucky, Sean Eads is a reference librarian in Denver, Colorado. Besides writing, his interests include golf, cats, and tasting new beers.

Add to Cart
"Starting with slapstick but descending into nihilism, the narrative revolves around would-be journalist Craig Mencken's increasingly frantic attempts to come to terms with an invasion of obnoxious aliens. Craig becomes one of the few humans to make contact with the seemingly insensate aliens, even as his former lover Scott gets entangled with a brutal anti-alien militia. But as Craig's bond with a mysterious alien female deepens, he learns the darker truth behind the aliens' approach. Inexorably, both humans and aliens are forced to face the costs of further survival on a world that is being transformed." - Publishers Weekly

“The invasion of the earth by a race of socially oblivious couch potatoes. The Survivors by Sean Eads begins as a romp, then turns much darker—nicely done!” - Richard Bowes, Lambda Literary Award-winning author

"Sean Eads proves to be a master of misdirection with The Survivors." - Out in Print

Other books by Sean Eads ...