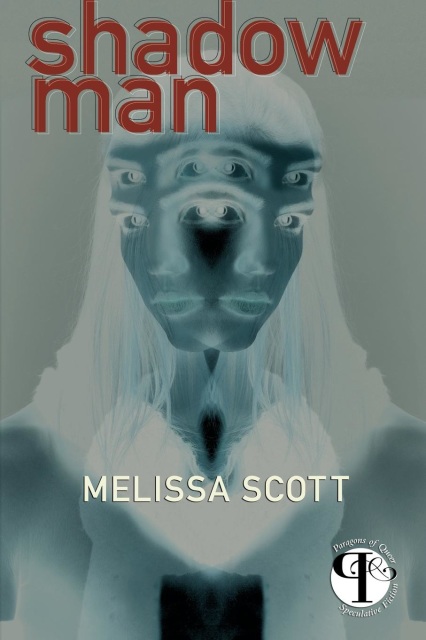 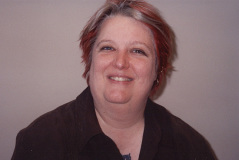 In the far future, human culture develops five distinctive genders due to the effects of a drug that eases sickness from faster-than-light travel. But on the planet Hara, where society is increasingly instability, caught between hard-liner traditions and the realities of life, only male and female genders are legal, and the "odd-bodied" population are forced to pass as one or the other.

Winner of a Lambda Literary Award for Gay/Lesbian Science Fiction, Shadow Man remains one of the more important modern, speculative novels ever published in the field of gender and sexual identity.

Add to Cart
"Scott's commentary on today's sexual politics is obvious, but she develops a rich, creative and consistent culture with its own family structures, social mores, religion and technology that will engage readers..." - Publishers Weekly

"Shadow Man effectively fulfills the traditional role of science fiction: to make the reader examine our own world more carefully; and Melissa Scott does it the way that all good science fiction writers do: by means of a well-written, well-crafted, entertaining story..." - Lambda Sci-Fi Books

"It’s especially interesting, to me, to read a book where five is the default instead of two. It’s surprisingly powerful." - Brit Mandelo for Tor.com