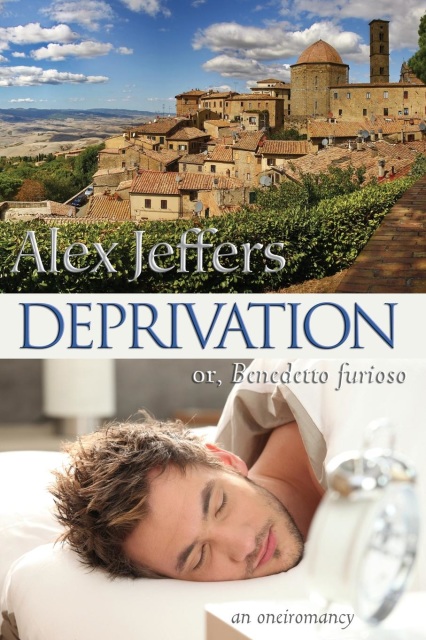 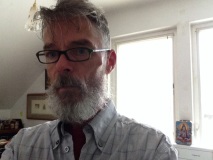 or, Benedetto furioso: an oneiromancy

Sleep deprivation does funny things to your head. Steeped in the romance of Renaissance Italian literature, Ben Lansing isn’t coping well with the routines of his first post-college job, his daily commute from Providence, Rhode Island, to Boston, the inevitable insomnia and lack of sleep, or the peculiarly vivid dreams when he does manage to sleep.

For Ben “wished to be a paladin. He wished to mount Ariosto’s hippogriff and fly to the moon. He wished to sing a Baroque aria of stunning, shocking brilliance, bringing the audience to its feet roaring, ‘Bravo! Bravissimo!’ He wished to run mad for love.” When Ben encounters a lost prince squatting in a derelict South Boston warehouse with his little sister and elder brother, exiles of an imaginary Italy, he resolves to rescue Dario and Dario’s family—and himself. Stumbling from dream to real life and back again, Ben begins a fabulous quest. Amid visions of futures, pasts, strangely altered presents, he encounters mythic personages—raffish bike messenger/artist Neddy, dilettante translator Kenneth, his own mother and father. He falls in and out of love. He witnesses the flight of the hippogriff and the collapses of the New England economy and his parents’ marriage. He discovers what he never knew he was looking for all along.

In Deprivation, a novel as real as a fairy tale or romantic Renaissance epic, neither Ben nor the reader can ever feel certain of being awake or dreaming, walking the streets of Boston or the mazy paths of dreamland. Can you separate wish from fulfilment? Do you want to?

Add to Cart
"With Orlando furioso as the backdrop, we are introduced to many elements from the poem such as the mythical hippogriff and medieval paladins. The mad arias from Vivaldi’s and Handel’s operatic interpretations of the poem form a brilliant soundtrack for this book, download them on iTunes. Jeffers vivid descriptions of paintings by El Greco and Titian illuminate the book from within. With its many references to the Italian Renaissance, the novel could almost serve as a single volume introduction to the quattrocento. You won’t want this dream of a book to end." - Dick Smart for Lambda Literary

"Readers of Deprivation will find nothing clumsy or approximate; instead, they’ll find plenty of cunning – and a good deal of beauty. This is one oneiromancy readers shouldn’t miss." - Open Reads Monthly