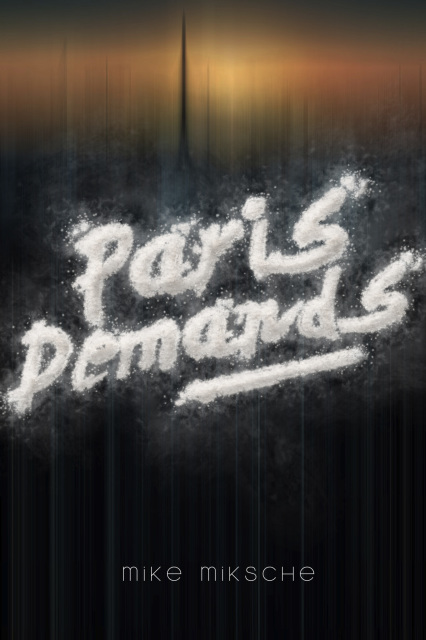 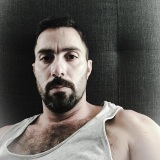 Roger, a young man, finds himself more-than-a-tourist but less than a Parisian in the City of Lights. Escaping a relationship with a friend that was never as platonic as his own parents believed, Roger discovers the nights and men of Paris to be affairs complicated by drugs, ex-patriots, and trysts. His awkward relationship with Marcel, a laconic native as addicting as the coke he sells, threatens to smother Roger. Life could be a trap of simply rolling out of bed, seeing a face as tangled as the linens, wiping the blow from your upper lip, readying yourself for another night in the bars and clubs of Paris. Does a city that prides itself on fostering love ever truly inspire it?

Paperback, 224 pages
Add to Cart
"In Mike Miksche’s first novel, Paris Demands, Roger is a young man — not nearly as sinister as Ripley — possessed with the same drive for reinvention. He’s eager to live life on his own terms, and has just the right amount of ruthlessness to get there. From the opening chapters, as Roger awkwardly navigates his new life in the City of Lights and his conflicted feelings toward his still-yearning ex and his new, coke-dealing French boyfriend, Paris demands Roger’s innocence, if not soul." - Scott Dagostino for DailyXtra
Purchase for the Kindle