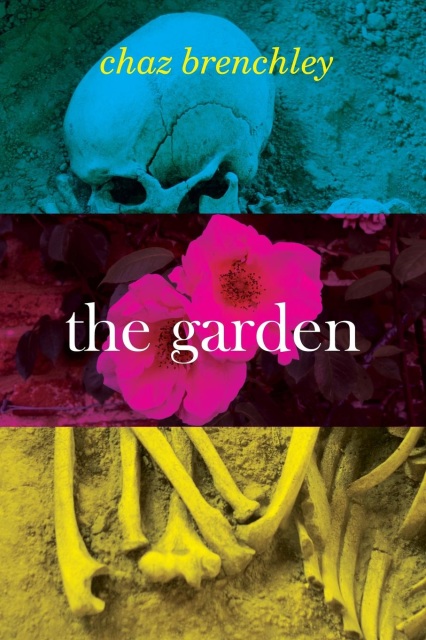 SKU: 9781590212837
$18.00
$15.00
$15.00
On Sale
Unavailable
per item
by Chaz Brenchley
At twenty-four, Steph Anderson has been two years a widow, her husband Tom the second victim of a brutal serial murderer terrorizing Newcastle upon Tyne in northern England. The Sherpas, a self-help organization for the bereaved, introduce Steph to Alice Armstrong, a frail elderly woman whose twin brother was violently killed in the kitchen of the remote country cottage they shared. Working to restore the garden Alice's brother loved, Steph discovers renewed life and purpose. Meanwhile Laurie Powell too is rebuilding his life, after the disastrous end to an affair has left him bitter and emotionally damaged. The video-production company he works for sends him north from London to establish a new office in Newcastle, where he finds unexpected love with Jake, a film student. But the killer strikes again, with terrible consequences for both Steph and Laurie…and again. Originally published in the UK in 1990, Chaz Brenchley's The Garden is a beautifully written novel of heart-pounding suspense and psychological horror.