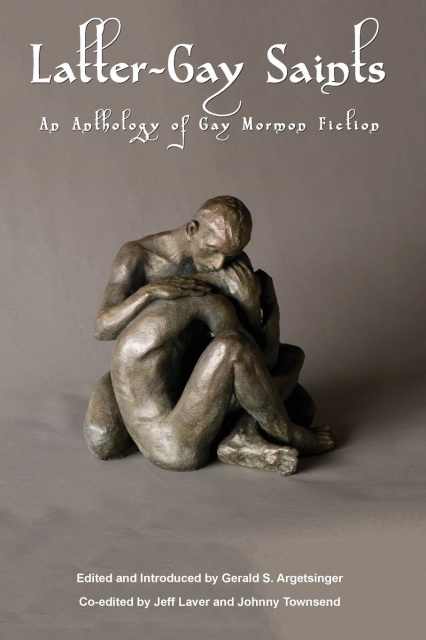 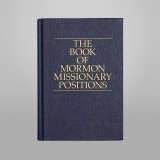 An Anthology of Gay Mormon Fiction

Latter-Gay Saints brings together twenty-five exemplary short works depicting a variety of perspectives of what it means to be both Mormon and gay. Some portray characters determined to reconcile their sexuality with the Mormon faith in accordance with its constantly evolving teachings and policies. The majority present the realities of gay/lesbian Mormons who have come to terms with their sexuality in a variety of alternative ways. Others are written from outside the Mormon community, commenting on often strange encounters with Mormons who are gay. These stories are also of value for the broader GLBT community revealing similarities that people of faith, regardless of which faith, face in attempting to negotiate their religious heritage with their homosexuality. Some in the LGBT community find a way, while others do not, leaving their faith or having it ripped from them. They are all individuals searching for answers to life’s puzzles. Contributors include David Leavitt, Rik Isensee, Bernard Cooper, Ken Shakin, Dirk Vanden, and Carol Lynn Pearson.

Add to Cart
"Although the work deals with gay Mormons, the struggles and solutions of the individuals will resonate across faith traditions and help readers better understand the cost of excluding gay members from full religious participation." - Publishers Weekly

Read an article in the Washington Post: Gay and Mormon characters no longer a novelty in theater, literature