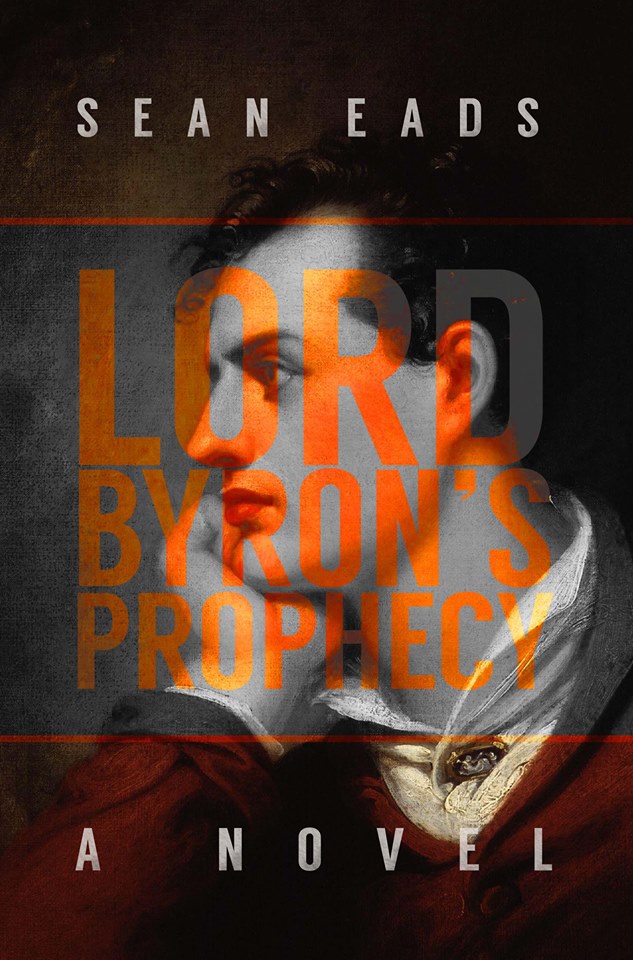 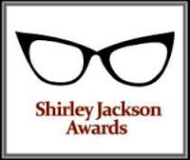 Lord Byron is troubled. Is his new poem a catharsis of self-loathing at being attracted to other men or an incantation that turns him into an incubus that seeks such sins? Or perhaps something much worse: an apocalyptic prophecy. Present-day Professor Adam Fane is beginning to suffer from what he believes is dementia, which causes him to have the same visions Byron experienced centuries ago. A closeted gay man, Professor Fane interprets these visions to be products of guilt. He's lived for decades with a terrible guilt over the fate of his childhood friend, George, with whom he was in love. His only son, Gordon has grown into more than a passing resemblance of George. Gordon, a star college basketball player, is unaware of his father's past. His heart belongs to a young English professor named Amber, who is a colleague of his father's. As Gordon pursues a relationship with her, he suddenly starts to experience visions similar to those of Byron, as well as a crawling sensation under his skin that makes him fearful of being touched.

The interlocking stories of three characters leading parallel lives tells a dark tale of impending personal--and perhaps even global--doom, is written by Sean Eads, a stunning new voice in speculative fiction, whose first novel, The Survivors, was a finalist for the Lambda Literary Award.

A finalist for the Shirley Jackson Award for Best Novel!

Add to Cart
​"...readers will be engrossed by Eads’s skillful weaving of the past and present through the troubled psychology of sympathetic, fully human characters." - Publishers Weekly

"A darkly hallucinatory and unsettling fever-dream of a novel, Lord Byron’s Prophecy offers doppelgängers, apocalyptic visions, ominous portents, and eerie hauntings as it recounts a centuries-spanning tale of guilt–and appetite–driven men whose suppressed secrets and illicit desires poison their own lives and those around them." - Brett Josef Grubisic for Lambda Literary

"Lord Byron’s Prophesy is a tale of layered times that all share the same lurking, dizzying madness. From Byron himself, to current-day Professor Fane, and to Fane’s son Gordon--all of these men are dipping into the same waters of vision and dread, unable to resist their own destructive impulses, despite a serious sense of doom. This is a book of poetry, prophesy, and the dangerous pitfalls of paternity; it leaves a reader hoping for sanity, but suspicious that it’s not in their stars." - L.A. Fields, Lambda Literary Award finalist for My Dear Watson

Lambda Literary and Shirley Jackson Award finalist Eads's first collection of surreal and dark fantastical fiction promises to caress the hackles raised while reading about a ruthless Eva Braun's obsession with Rosie the Riveter, zombies can be fascinated by reciting the plays of William Shakespeare, and troubled young men taken for "correction" at an institute discover the shocking truth behind the promise of healing.

The aliens have landed, and this time they’re not hostile. They’re just rude. Coming in waves of rocket ships, the aliens not only refuse to acknowledge the existence of Earth’s cultures—they refuse to acknowledge the existence of humanity itself. The aliens by means of their bulk block entry into cars, grocery stores, even elevators … without malice or even purpose. No one knows what it’s like to be ignored by the aliens more than Craig Mencken, an amateur journalist who writes inane copy for a magazine tycoon. Aliens have invaded his home, abused his furniture, and disrupted his life. Who thought first contact could be such a nuisance? But when Mencken’s employer demands the story of the century, a fictional interview with an alien, the sinister truth about the invasion is accidentally revealed. Soon Mencken’s ex-boyfriend is dropping hints about a mysterious cabal that promises to rid the aliens from neighborhoods as exterminators do with vermin. Then a narcissistic federal agent wants Mencken to spy on the cabal for the sake of his country. As if life weren’t already hard enough, the dozers—cubic machines capable of demolishing skyscrapers in minutes—start landing across the globe, and it does not seem the aliens will ignore mankind for much longer. A finalist for the Lambda Literary Award.

Originally from Kentucky, where he received a masters degree in literature from the University of Kentucky, Sean Eads is a reference librarian in Denver, Colorado. Besides writing, his interests include golf, cats, and tasting new beers.