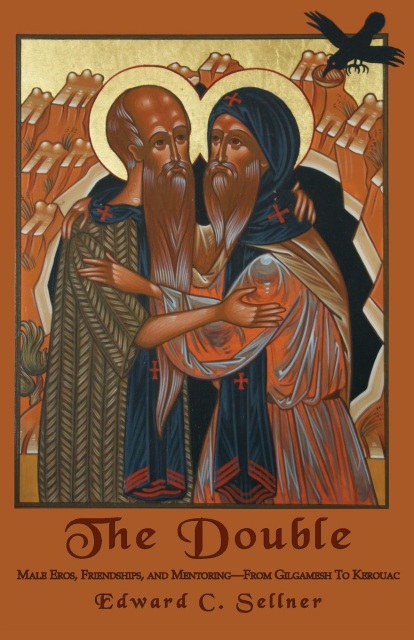 The Double: Male Eros, Friendship and Mentoring--From Gilgamesh to Kerouac

Ancient Greeks and Romans had a term for the Double, referring to such an entity as a personal daemon or protector, a "heavenly twin," who acts as an invisible guide during the lifetime of an individual. Recent Jungian psychologists refer to "the double" as "a soul figure with all the erotic and spiritual significance" attached to those inner figures whom Jung called "anima" (the inner feminine side of men) and "animus" (the inner masculine side of women). The double archetype, however, is not of the opposite, but of the same gender.  Every man and woman carries within his or her soul this psychic pattern or energy, expressed in the need for same-sex relationships of love, tenderness, affirmation and intimacy.  For the male, this archetype contains those of father, son, brother, and, for some, lover; for the female, those of mother, daughter, sister, and lover would apply. The double is facilitative of rapport, creating an atmosphere between doubles of profound equality and deep familiarity that can lead to the development of self-awareness, self-identity, and great creativity. For men, it lies behind males bonding intellectually, emotionally, and at times physically with other males, and is responsible for any collaborative efforts between them. This archetype is particularly significant in education, expressing itself in those friendships that frequently occur between younger and older men, students and teachers, mentors and protégés.   This book examines the concept of the Double in history and literary sources, from the earliest known literature, The Epic of Gilgamesh, to the life and writings of the 20th-century Beat writer, Jack Kerouac.  Drawing upon his knowledge of theology, Jungian psychology, literature, and the history of Christian spirituality, Ed Sellner shows how this inner figure, reflected in those close friendships between men as fathers and sons, brothers, mentors, guides, and lovers is helpful for all men in their journey toward spiritual meaning and wholeness. 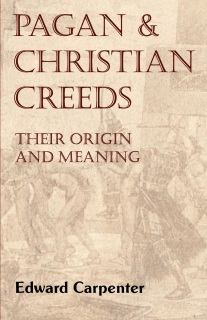