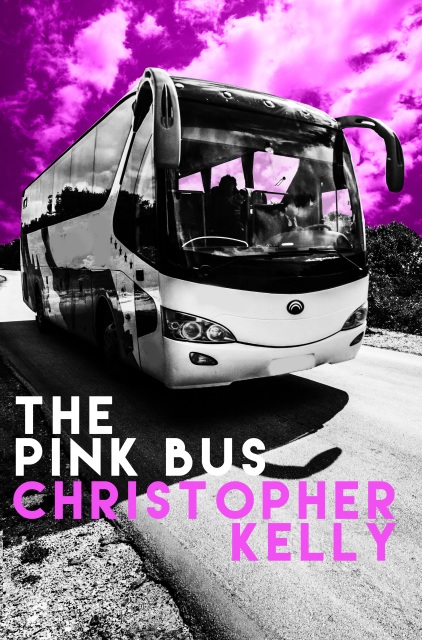 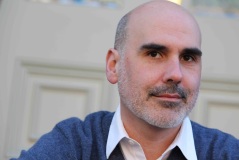 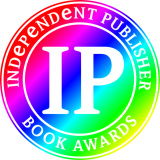 A month before Election Day, the Democratic nominee for United States Senate in Texas – a gay reality television star named Patrick Francis Monaghan– takes to the stage to deliver a speech. Before the candidate can begin, he is shot twice in the stomach. As doctors work to save him, the reader is taken on a touching journey through the preceding forty years of Patrick’s life. Through a tight and appealing cast of characters, we see Patrick navigate what it is to be a gay man– and a public figure – in our rapidly changing world.

Christopher Kelly is a journalist and critic who writes regularly for Texas Monthly and The New York Times. His work has also appeared in Salon, Slate, Entertainment Weekly, the Boston Globe, the Dallas Morning News and many other publications.

Add to Cart
"The wickedly smart plot of The Pink Bus takes off like a shot with the assassination attempt of a popular gay reality star in Texas running for United States Senate. While his hero fights for breath, Christopher Kelly deftly turns a mirror on the decisions, relationships, ambition and heartbreak that shape a life. Will Patrick Monaghan live or die? Is he a good man or a bad one? Elegant, timely and utterly original, Kelly keeps us hanging about the fateful path of two bullets — and leaves us asking questions about modern culture long after we turn the last page." - Julia Heaberlin, author of Black-Eyed Susans