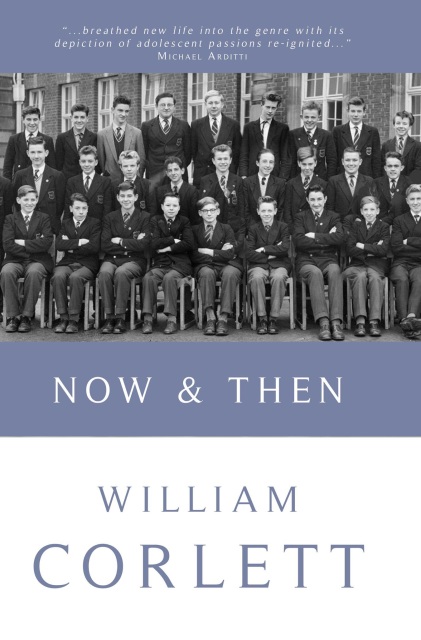 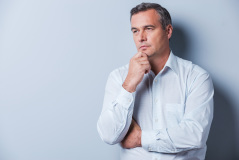 
Now     Christopher Metcalfe returns to his family home in Kent after the death of his standoffish father. Sorting through a box of memorabilia from his days at boarding school, Chris finds himself confronted by a photograph and a face that has haunted him for thirty years.

Then     At gloomy Blandford House, a fifteen-year old Chris endures the dull lessons, rigid schedules, and thrashing by the older prefects. And then a most extraordinary thing happens: he is seduced by the charismatic Stephen Walker, a prefect two years older, who offers Chris the affection and attention he craves.

Alone, approaching the age of fifty, Christopher has never been able to forget his first love but has long wondered what happened to Stephen when the boy graduated Blandford. They had planned to runaway to Spain…and never did.

Delicately revealing the layers of both past and present as it alternates between now and then, William Corlett’s moving debut novel illuminates the vacuity of Christopher’s emotional life with subtle power and poignancy, exploring a multitude of themes in its exposition of a gay man’s search for identity.


Please note we only have U.S. distribution of this title.

The God in Flight