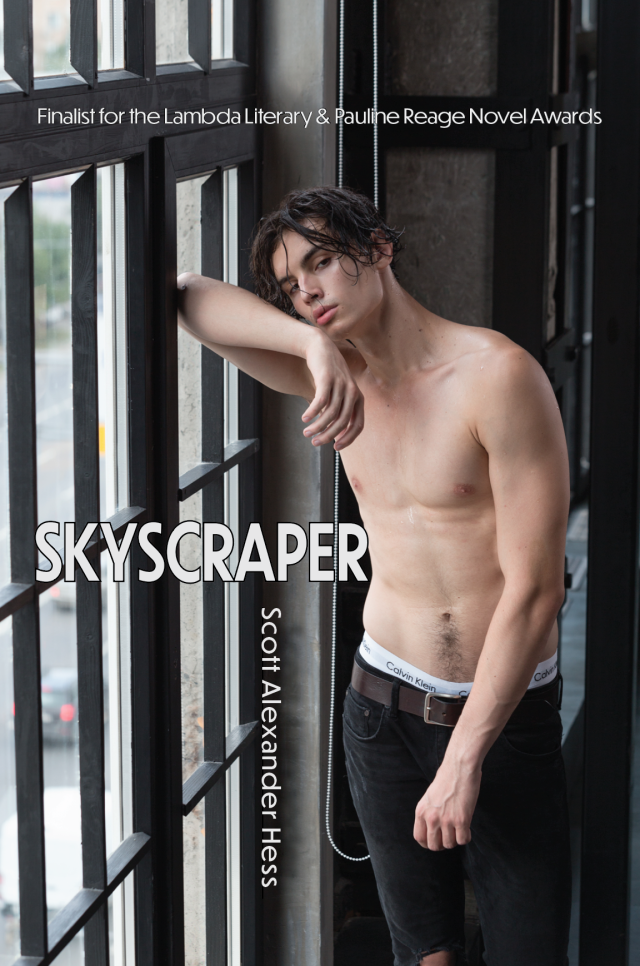 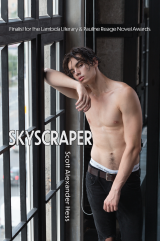 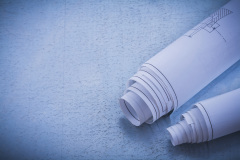 Set in modern day Manhattan, Skyscraper is the story of Atticus, a down on his luck architect who stumbles into an S&M bar and meets a sensual young man who changes the direction of his life. What begins as a random pick-up evolves into an intense game of sexual domination as Atticus finds himself wildly invigorated both as a man and an architect. As his new relationship deepens, his creativity simultaneously catches fire and he lands a prime architectural job at his firm designing Mexico City's boldest new high rise tower. Soon his two worlds collide as the novel takes a Kafkian turn and the thin line between reality and fantasy, pleasure and pain threatens to explode.

A finalist for the Lambda Literary Award for Erotica!

Add to Cart
“Scott Hess’s gorgeous prose soars off the page like the symbolic butterflies peppering his latest masterpiece, Skyscraper. Much like Kafka, transformation is at the heart of this breathtaking novel. An unexpected encounter with a young brutish man, whose chiseled body resembles granite, leads to an architect’s artistic and sexual reawakening. As a magnificent new skyscraper takes shape in Atticus’s mind, on paper, and finally in Mexico City, the boundaries between art and sex, love and lust, truth and lies, and dominance and submission begin to collapse around him. Hess’s deeply emotional narrative, poetic phrases, and surreal flourishes broaden the erotica genre, tantalizing readers while reaching in to twist their heart.” - Amy Dupcak, author of Dust


"This is not a book that encourages frivolity or anything less than essential. It’s a potent distillation and a great read...Skyscraper is a little wonder of a book that packs a great deal into a small package, and it will leave you thinking about the relationship between success and failure." -Out in Print