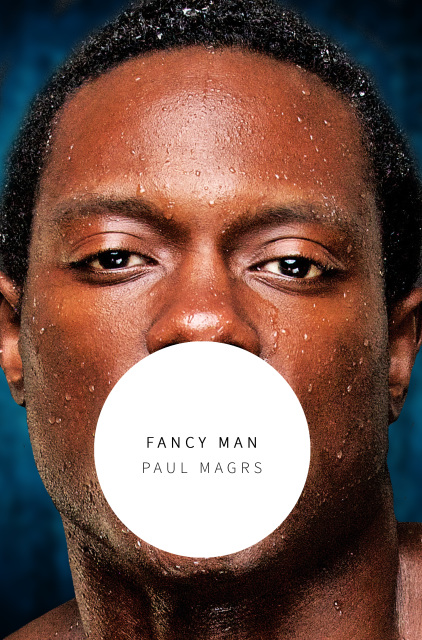 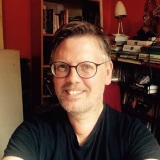 Meet: Wendy, who grows up the youngest of three brash sisters in Blackpool and who leaves home when her mother dies. She moves to Edinburgh under the wing of her vulgar Aunty Anne – whose sights are set on the millions her ex-husband has recently won on the lottery. Wendy spends a happy summer finding herself amongst her new family – Uncle Pat, frail cousin Colin, Captain Simon and Belinda, who believes herself to be an alien abductee. Wendy is intent on finding her elusive fancy man but gets drawn into a series of adventures involving amputees and death cults, Marlene Dietrich and doppelgangers in a city where everybody seems to be writing novels about everybody else… in this queer relocating of Henry James’ ‘Portrait of a Lady’ to the apparently Cool Britannia of the 1990s…

In print for the first time ever: Paul Magrs' 'lost' novel, Fancy Man, continuing in the same inimitable style of his queer magic realist Phoenix Court trilogy, also returning to print from Lethe Press: Marked for Life, Does It Show? and Could It Be Magic?