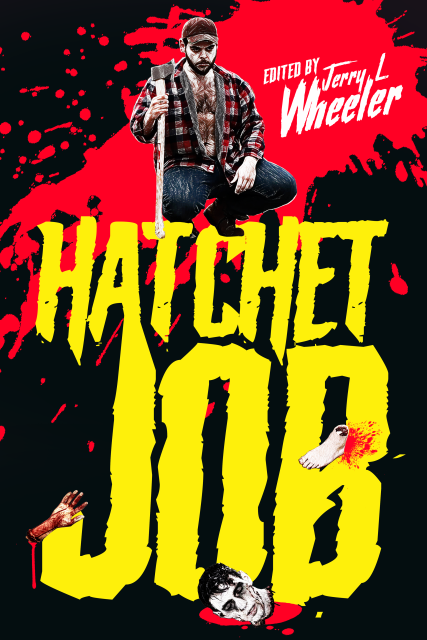 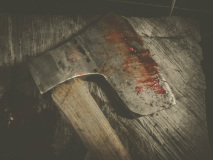 The man with a bloody axe, a woman swinging the blade, a nightmare told in countless campfire tales and slash films, is a potent trope in horror. In the wrong hands one of the simplest tools becomes something feared. Editor Jerry L. Wheeler has assembled stories that explore the dread in this anthology features stories old and new, stories of secretive executioners and infamous crimes.