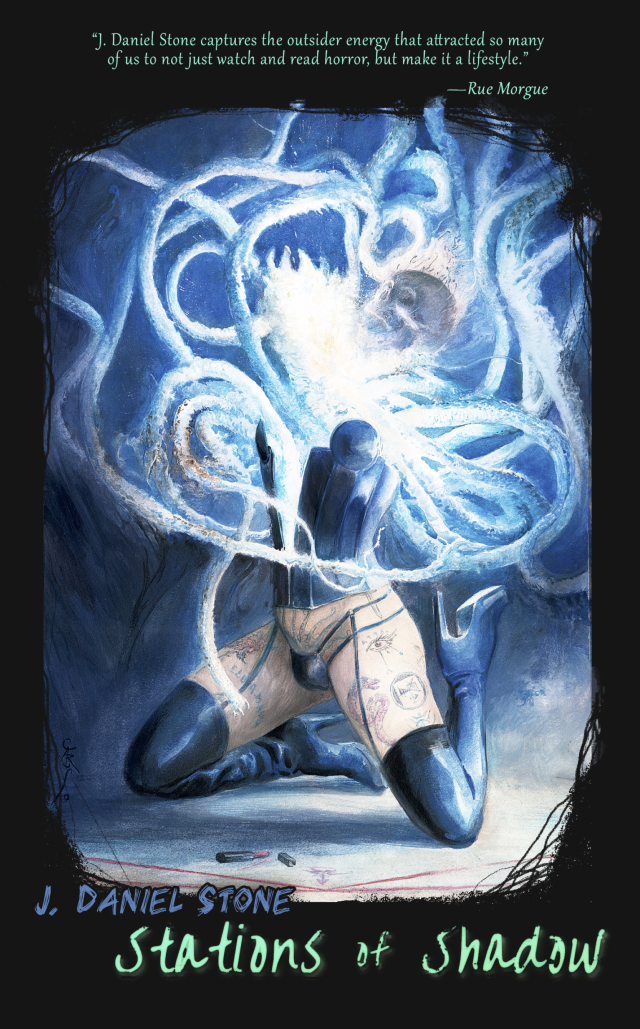 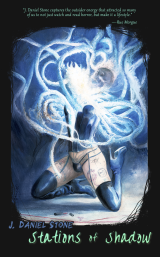 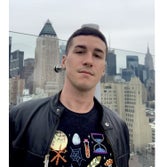 On the surface, New York City is a gentrified play toy for the rich. But underground, the art scene is weirder than ever, thriving against limited opportunities. Sebastian Ricciuti, known by night as Hydra, wants to change the way people think about drag by infecting the scene with a macabre flavor. To be the best, a performer must reach into their psyche and pull out the nightmares that lie beneath. What would happen if we tapped into the full potential of our brain? Could it change person’s skin and reveal the monster beneath?

Adrian Zapatero also wants to be the best drag performer New York City has ever seen. He will stop at nothing to become the reigning supreme as Hera Wynn. Bejeweled in glitz, tattooed with lace, and slathered with lipstick the color of shadow, Sebastian and Adrian bring freak culture back to subterranean clubs with storms in their eyes and theatrical violence in their heart.

But desire makes people weak, and envy breeds bitterness. There can only be one Queen of the Night. And she must do whatever it takes to earn that crown, even if it means destroying romance, reputations and friendships. Drag in New York City has never been darker.

Born and raised in NYC, J. Daniel Stone, at one point or another, prepared bodies for the morgue, was a vegetarian, and nicknamed the devil. His body of work has been called “fierce,” “dark and sensuous” and “lush ultraviolence like that of 90's-era horror” by writers such as Kathe Koja, Josh Malerman, and John FD Taff, as well as legendary horror outlets Rue Morgue, HorrorNews.net, and Fangoria. He writes under a pseudonym to keep the wolves at bay.

Add to Cart
“Based on the experience of reading his latest art, there are surely few people more qualified to deliver jet black poetic tales from the shadowy streets of the Big Apple than J. Daniel Stone.” - This is Horror