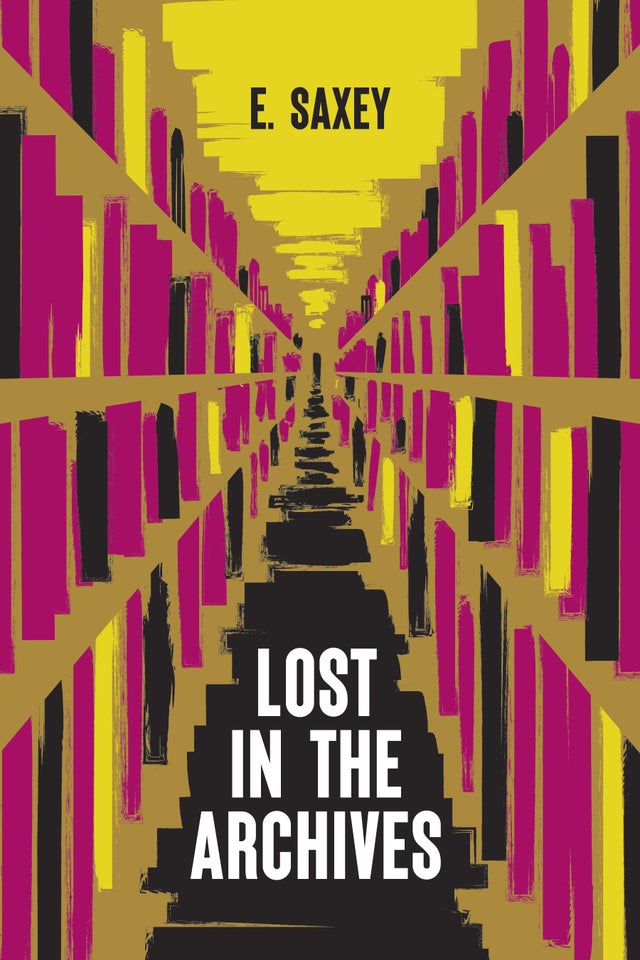 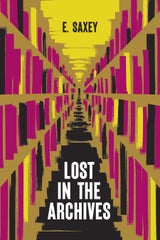 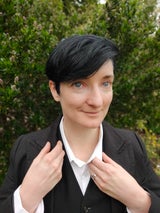 Lost in the Archives

"The collection delivers wonderfully distinct narrative voices and a vast array of speculative ideas, which, even when wildly inventive and unfamiliar, all stem from grounded human struggles." - Publishers Weekly, starred review