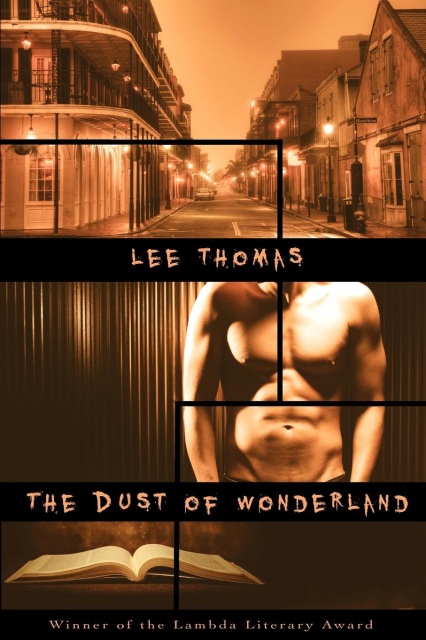 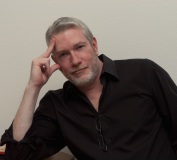 The Dust of Wonderland

Tell me a story. A panicked call from his ex-wife summons Ken Nicholson back to New Orleans, where his son has been attacked and left for dead. While his child's life hangs in the balance, Ken endures visions connected to a terrifying time from his past. As a teenager, he witnessed the brutal deaths of several young men, an act orchestrated by his benefactor, Travis Brugier. Following the shocking spectacle, Brugier kills himself before Ken's eyes. Now, decades later, someone wants Ken to remember, wants Ken to return to those violent days. With the lives of his estranged family and his lover, David, threatened, Ken has no choice but to follow his nightmares back to their origin. There he will battle a corrupt and powerful being that believes every life is a story to be captured and rewritten, a being that doesn't believe in happy endings. Welcome back to Wonderland.
Paperback, 290 pages

"Thomas has written a book of powerful intimacy, one that details his protagonist’s struggles with what he wants vs. what the world expects of him. His emotions resonate with any whom have ever felt the pull of real love and passion, but must ultimately give into the dictates of the real world. His adept ability to comprehend the disappointments from all family members, including Ken’s forsaken lover, David, make something that could have easily been relegated by a lesser writer into a very narrow sub-genre of fiction into a multi-dimensional read for all readers- horror lovers or not." - Nickolas Cook for Hellnotes