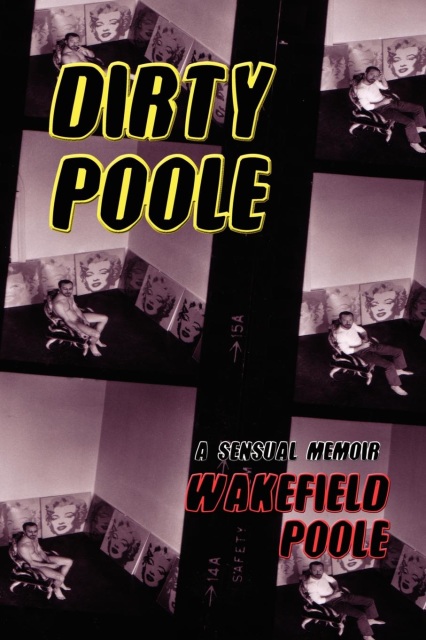 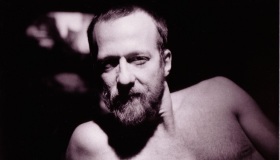 In 1971, after seeing a typical example of gay porn, Poole asked himself why someone couldn't make one that wasn't sleazy and depressing. Then he set out to do just that. With a wind-up 16mm camera and the barely known actor Cal Culver (who took the name Casey Donovan), Poole and a small group of friends shot Boys in the Sand over several weekends in the Fire Island Pines, off the coast of Long Island. He released the film as if it were a legitimate mainstream movie, putting his own name above the title, doing press screenings, and advertising in the New York Times. Overnight, Boys in the Sand became an enormous financial success and Poole's theater career abruptly ended.

He followed Boys in the Sand with the ambitious and technically dazzling film Bijou, which was also a hit with audiences and critics. Giddy with success, Poole put all his money into a project that he hoped would be his mainstream calling card, a nudity-filled straight version of Bible stories re-imagined from the woman's point of view. Visually sumptuous and unlike anything else film goers in the early 1970s had ever seen, Wakefield Poole's Bible was a flop—-rejected by both gay and straight audiences.

Paperback, 290 pages
Add to Cart
Read an article by Michael Musto about Poole published in Out magazine.