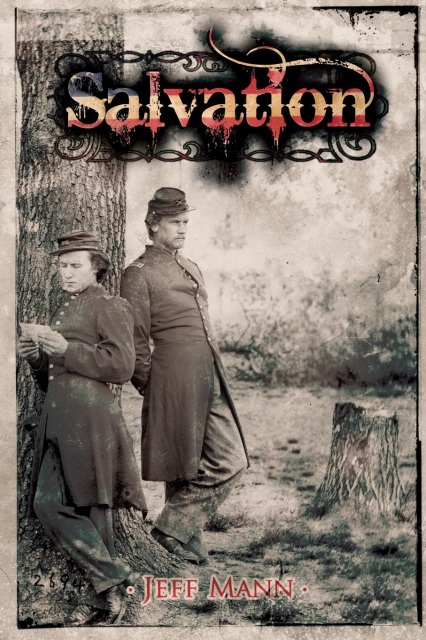 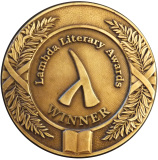 Re-releasing in September of 2022!

In the sequel to Purgatory, Pvt. Ian Campbell, a deserter from the Confederate army, has abandoning family and cause, to rescue his Yankee lover, Drew Conrad, from the cruel abuses he endured as a prisoner of war. During the chaotic spring of 1865, the mismatched comrades make the arduous trek to the presumed safety of Ian's home. But the territory they must cross is not only hostile to recreants and Northerners but to those few men who understood what Walt Whitman meant by "And your very flesh shall be a great poem."

Add to Cart
"A prolific author and creative writing teacher at Virginia Tech University, Mann is well-versed in descriptions of torture and violence in the Civil War. Despite the large amount of documentaries about the Civil War, well-crafted historical novels show the real horror of this terrible war. Libraries that collect gay historical fiction, Civil War novels, and LGBT fiction will want these books as well as Mann’s other works." - James Doig Anderson for the GLBT-Round Table of the American Library Assoc.


"The sequel to Purgatory is a most satisfying romantic adventure." - Publishers Weekly


"To Mann's credit, he does not present his characters one-dimensionally: the story is told from Campbell's point of view, but Southerners/Northerners are not presented in a purely good/evil dichotomy; each character is allowed to be his/her own complex, conflicted self--and even to change over the course of the novel(s)." Keith Glaeske for Chelsea Station Magazine