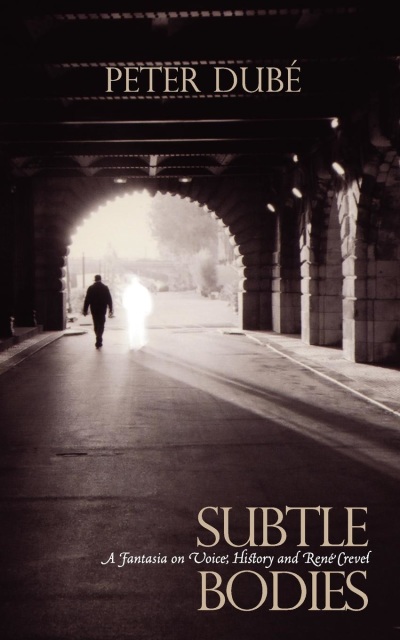 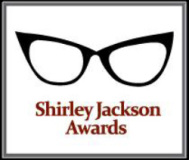 It is Paris, 1935, and the poet Rene Crevel (with whatever accent mark) has turned on the gas stove in his apartment. As death fills the rooms, Crevel dwells on past events that changed his life and ended the peace among the Surrealists. Years earlier, Crevel enacted seances for Andre Breton and his guests. At first, these performances were fraudulent, but soon Crevel found himself overcome with lapses in memory and time. Portents made during the seances came to pass as Breton's friends fell under a morbid influence. While in a trance, Crevel felt his sense of self expand to new levels, subtle bodies of consciousness. Beings he named "Interlocuters" began to whisper to him of other worlds, other times. What at first feels like a revelation soon brings Crevel to the depths of despair. In this fantastical biography of Crevel, accomplished Canadian author Peter Dube, explores the famed poet's desires of flesh and verse and experience.

Paperback, 106 pages
Add to Cart
"Dubé’s writing is masterful and evocative, often walking the edge of the overblown and baroque without falling in. Though his passages on sex are among the book’s richest, his eroticism spills into the novel at large, imbuing every experience with a sheen of arousal and intimacy making us feel the texture and smell of the nightclub, the union hall, the small apartment slowly filling with gas. Subtle Bodies is an absorbing study in “the strongest dreamers,” as Dube puts it: the visionary and occasionally insane people who shape the world. These people pass through Crevel, leaving indelible marks, just as Crevel seems to have passed through Dubé; Subtle Bodies is the mark he’s left.” - The Montreal Review of Books

"...this slim volume begins with the suicide of Surrealist poet Rene Crevel and looks back on his involvement with the French Surrealist movement in flashback. Ambitious, yes – but highly readable. This is no dry art school thesis. Dubé finds the heart and soul of this historical figure and lays both bare, painting a marvelously detailed portrait of a man intoxicated by ideas and the myth that springs up around their proponents." - Out in Print