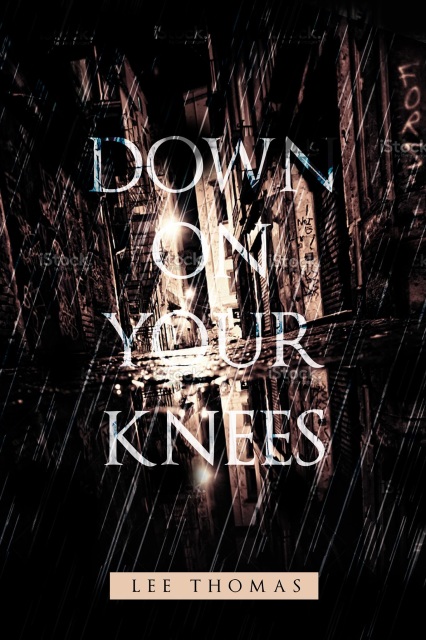 Down on Your Knees

Denny “The Bull” Doyle steps out of prison only to find a low-level gangster is attempting to take over his organization. Brendan Newton is a newbie to the gang, who’s spent too much time in front of the television, building a grand fantasy about the machinations of the underworld. He’s naive and weak, but he may be the only chance Doyle has. The Bull's associates are being murdered in violent and bizarre ways, and the next target is his beloved, though wholly sociopathic, brother, Jordie. Behind it all is Malcolm Lynch, a sadistic gangster who has more than guns and knives at his disposal. He’s a sorcerer intent on building an empire, and Doyle is the only thing standing in his way.

Add to Cart
​"Down On Your Knees is a crime novel you won’t soon forget. Lee Thomas uses his hallmark crisp, lucid, muscular prose to take you on a journey through the underworld of a Southern City that is at once familiar yet wholly distinct and unique. Brothers Denny and Jordie Doyle are your guides through a tale that does not flinch when navigating the dark and often brutal corners of organized crime and exploring just how far people can go to protect dark secrets. This fast-paced, supernatural crime thriller is masterfully populated with humanity, betrayal, brutality, and dark magic that only Lee Thomas can deliver." - Daniel Braum Author of the Night Marchers and Other Strange Tales

Have you read Lee Thomas's Lambda Literary Award-Winning Novel Yet? 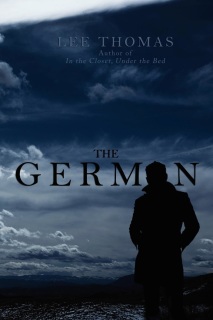 1944 - Barnard, Texas. At the height of World War II, a killer preys on the young men of a quiet Texas town. The murders are calculated, vicious, and they are just beginning. Sheriff Tom Rabbit and his men are baffled and the community he serves is terrified of the monster lurking their streets. The only clues the killer leaves behind are painted snuffboxes containing notes written in German. As the panic builds all eyes turn toward a quiet man with secrets of his own. Ernst Lang fled Germany in 1934. Once a brute, a soldier, a leader of the Nazi party, he has renounced aggression and embraces a peaceful obscurity. But Lang is haunted by an impossible past. He remembers his own execution and the extremes of sex and violence that led to it. He remembers the men he led into battle, the men he seduced, and the men who betrayed him. But are these the memories of a man given a second life, or the delusions of a lunatic?