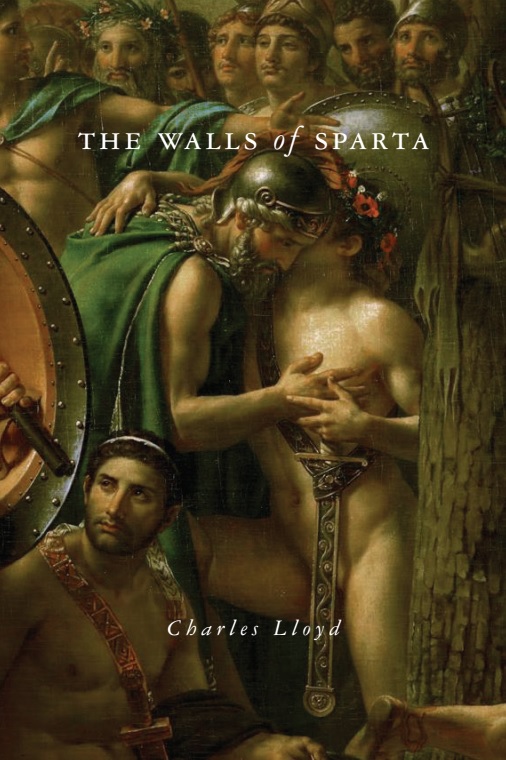 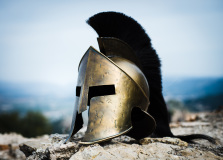 The Walls of Sparta

A marvelous new rendition of an ancient story written with fascinating insights into Sparta's martial culture and its use of the agoge, the institution that raised young men to be elite warriors often amid the exchange of amorous same-sex experiences. But outside forces encroach even here and the king must consider the threats of Thebes, as well as intrigue at home. Agesilaos was Sparta's most famous and most influential ruler. He assumed power at the apex of the city-state’s prosperity and military domination. Eros between men fascinates this king—his own lover puts him on the throne. But the king finds himself tempted by the young men in orbit around the throne, from a striking Persian boy to a protégé, the most beautiful man of his generation, who wages war nude versus awe-struck Thebans. Perhaps the walls of Sparta are not as high as the ones surrounding the king's heart.

Charles Lloyd is a retired University Professor at Marshall University's Classics Department. This is his debut novel.

Add to Cart
“At last, the homoerotic epic set in ancient Greece I have long been waiting for since my days devouring Mary Renault’s historical tales.” - Jeff Mann, author of award-winning novel Salvation

"The stories of these interconnected lives combine into a comprehensive portrait of Spartan society under Agesilaos’s rule, dense with historical detail and lyrical love scenes." - Publishers Weekly