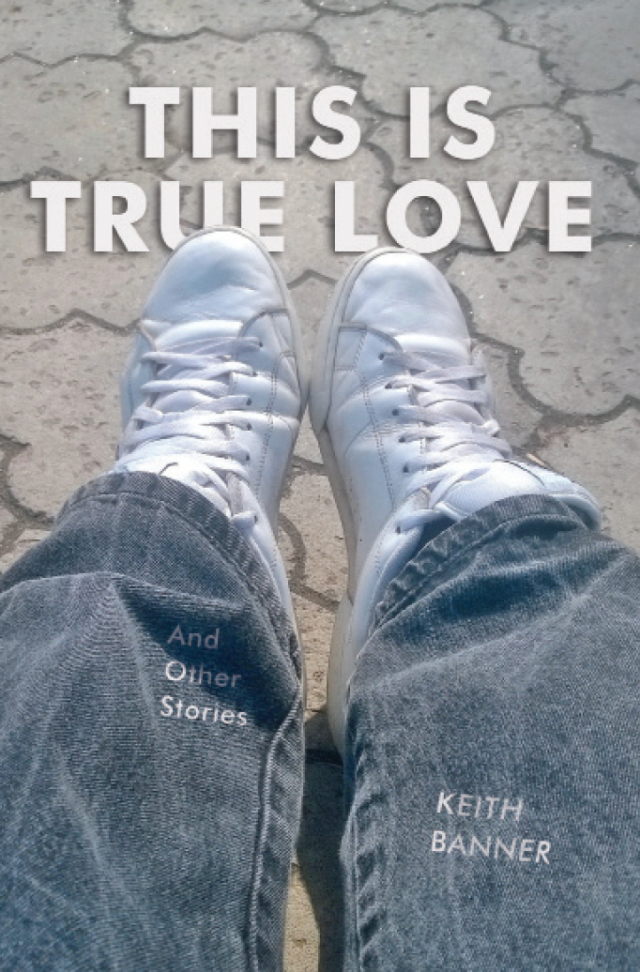 This is True Love

Keith Banner’s newest collection of stories and essays exposes how desire allows rural boys not to escape or ascend their lives but step beyond the need to buy into the dreams that middle class America has propagated. These are stories, some based on the realities of the author’s life, some spun fiction, that offer what goes on in the hearts and minds of youths at once trapped by the demands of their Rust Belt neighborhoods and also freed by a welcome sense of being the outsider.

"When We Go Back" from Minnesota Review, Spring 1993, “The Politics of AIDS” issue

"Monkeyboy Flies Through the Night" from Christopher Street, November 1994

"Barry in the Scorched Grass" from The James White Review, Spring 1996

"Lily of the Valley" from The James White Review, Winter 1997

"With Gary on a Wednesday Night in Late August" from The James White Review, Fall 1998

"A Planet Called Eugene" from Obsessed, 1999

"Don't Mind if I Do" original to this volume

"Anyone Can See" original to this volume

Add to Cart
“Keith Banner approaches the main characters in This is True Love, gay men who are mostly living in the margins of society, with a potent mixture of sympathy and disdain. In allowing them to escape — sometimes only briefly — the confines of their emotional or physical paralyses, he also forces them to confront uncomfortable truths about themselves and the indifference of a society of which they crave to be a part as much as they reject it.” — Philip Dean Walker, author of Read by Strangers