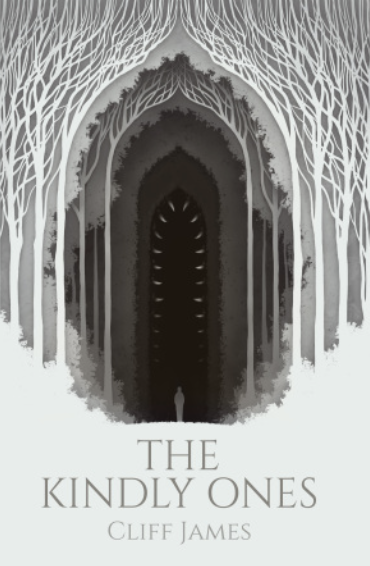 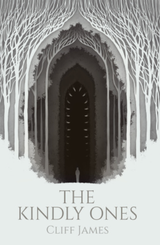 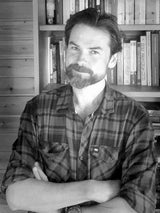 In the aftermath of a disaster, the devoutly religious Mann family—as seen through the eyes of the youngest son, Abel Mann—seek a new home. At the same time, another set of survivors— Fran, Rhea, Ky and a boy called Lugh—are also searching for a safe place to settle. The two groups encounter each other in a deserted village within a vast forest. In the beginning, their attempt to co-exist together in this isolated setting seems successful, and a social contract is collectively agreed and various relationships between the two communities develop over time. Fran embarks on a relationship with one of the Mann brothers, while the two teenage boys, Abel and Lugh, also become intimate as they grow older. Differences of belief between the two groups soon intensify, and as the social contract is overturned and replaced by a theocracy, the community descends into chaos. Mindful of myths and fairytales, the forest that encircles the village in The Kindly Ones is a dark and menacing environment, inhabited by unknown beasts that represent the dangers that lurk beyond the edges of civilization.

"It might be a slower burn than postapoc fans might expect, but it should win over patient readers who have an appreciation for

"... the narrative raises pressing philosophical questions about ethics and altruism while conjuring fascinating characters and an eerie setting." - ​Publishers Weekly

Cliff James is a journalist, formerly the News Editor of the lifestyle magazine 3SIXTY and Editor of the Brighton LGBT newspaper one80news, writer for GHM (Gay Humanist Magazine) and a published author of various short stories in anthologies with Arcadia Publishing (A Casualty Of War) and Robinson/Little, Brown Book Group Ltd (Speak My Language with a foreword by Stephen Fry).