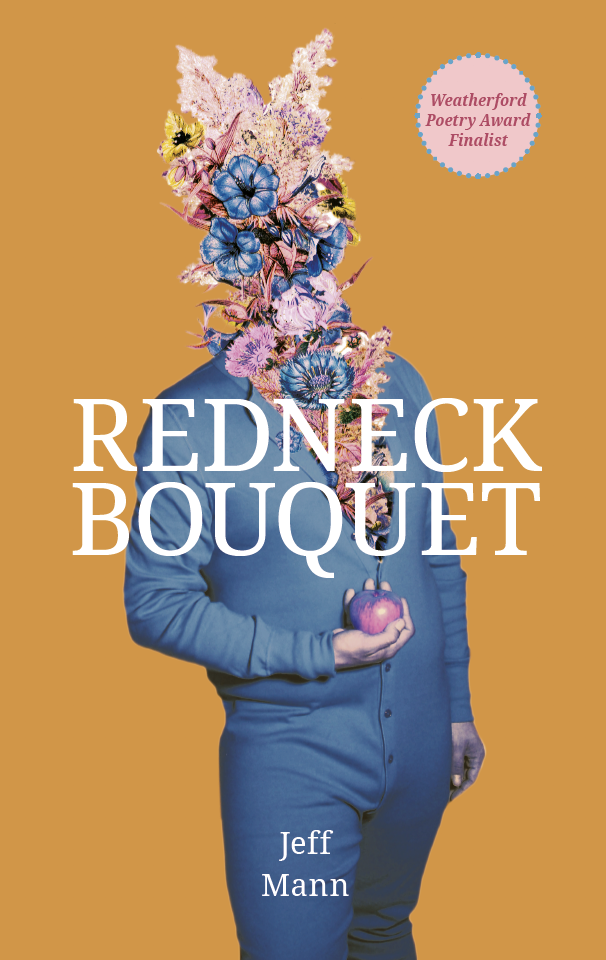 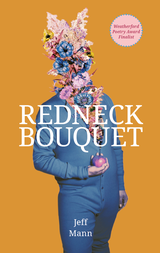 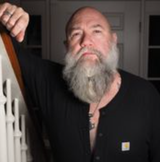 Jeff Mann is a defiant voice in Appalachian literature. His poems, provocative and beloved, are grounded in West Virginia's mountains, his adoration for the region's culture, and the frisson of passion between men. Redneck Bouquet, his new collection, has the poet seeking out sweet donuts and bringing home a lonely man, shucking flannels and boots. In another poem, Mann dwells on the discovery of the scent of someone else in a lover's moustache. These sumptuous verses reflect the commonplace and concupiscent joys of rural America. A finalist for the Weatherford Award for Poetry.