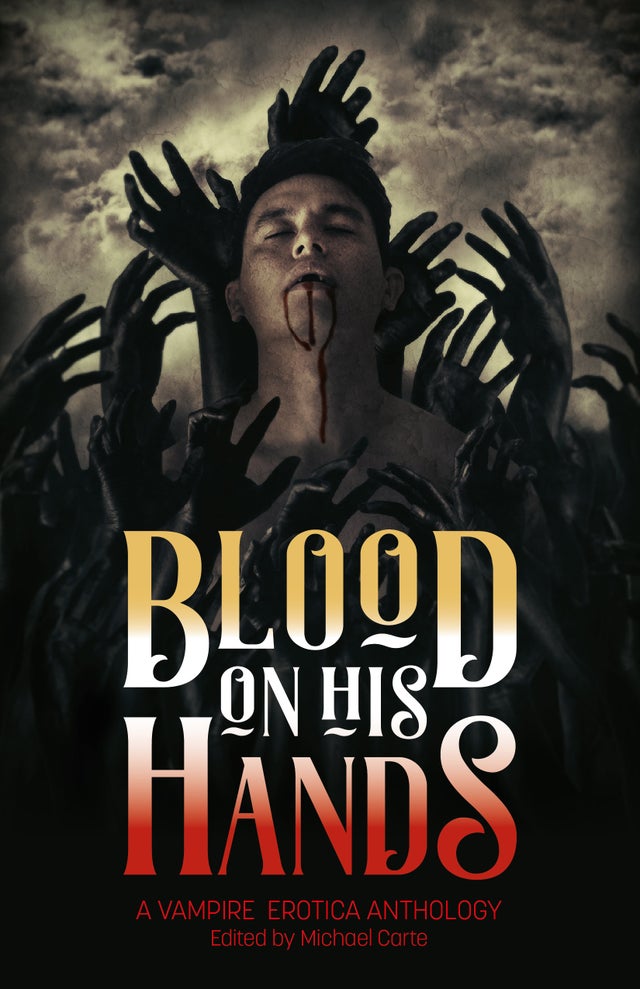 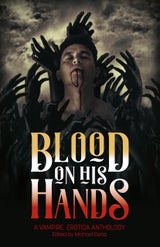 Blood on His Hands

This is a book of men and monsters who find themselves captivated by one another in the night. With the taste of skin and sweat and, yes, blood, on their lips, kisses that are pained and painful, and bodies left to cool on the sheets like spent seed. Stories that feature vampires and their victims indulging in libidos and mortidos. A new student at a boarding school discovers that the local urban legend is hovering outside his window and eager to come inside. A man welcomes into his home his undead lover, but on this, their anniversary, will the vampire remember their shared past? A pair of hunters find their feelings for one another more problematic than stalking the undead. These and other stories await you.

"The Nine Parts of His Inhuman Soul" / Eric LaRocca