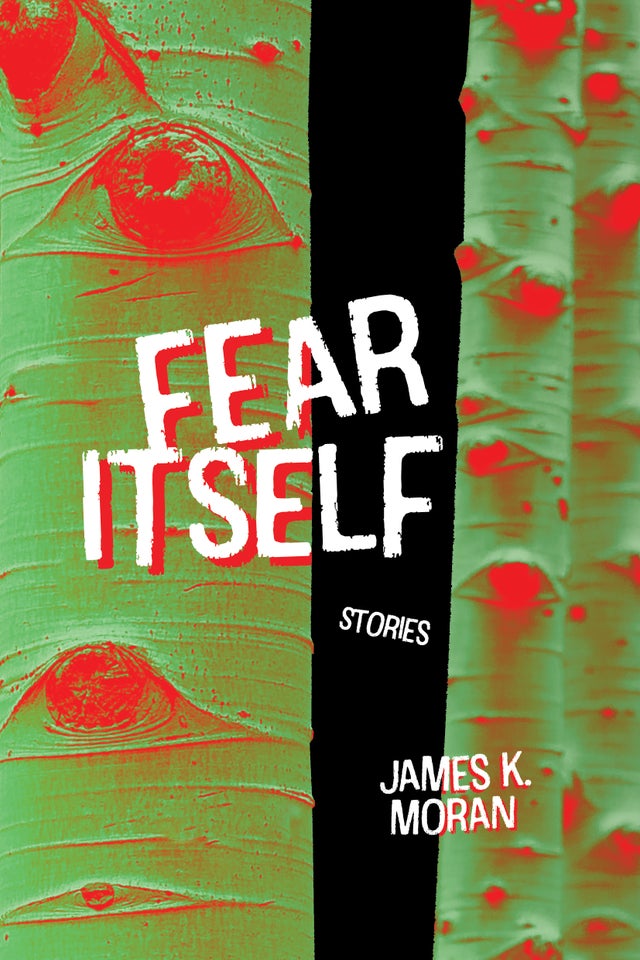 Canadian author James K. Moran's debut collection of dark fiction offers fantasy, sci-fi, and horror shot through with hope and friendship. Inside, readers will discover sea serpents among the roiling waters of the St. Lawrence River under a dilapidated international bridge; a misguided bi mage negotiating with a demon he accidentally summoned into his dorm; a baby monitor issuing the voice of an inter-dimensional dark god; a couple in Picton County fleeing an ancient entity they cannot see directly that demands a blood sacrifice; queer ghosts haunting a British nightclub; two salty old ranch hands outside Lethbridge, Alberta, betting on who is a better shot in what may be the apocalypse; a shape-changing huckster seducing apathetic suburbanites; a gay rare-collectibles hunter hunted by a being moving between the Internet, film, and fact; a cat-fished giant marauding the backroads of Stormont, Dundas and Glengarry counties; a gay wine shop manager discovering more than a dusty Moscato lurking in the musty basement; and a pterodactyl loose downtown.

"Glimpses Through the Trees"

"James Harker Tries to Have the Talk"

"Living Under the Conditions"

"A Canadian Ghost in London"