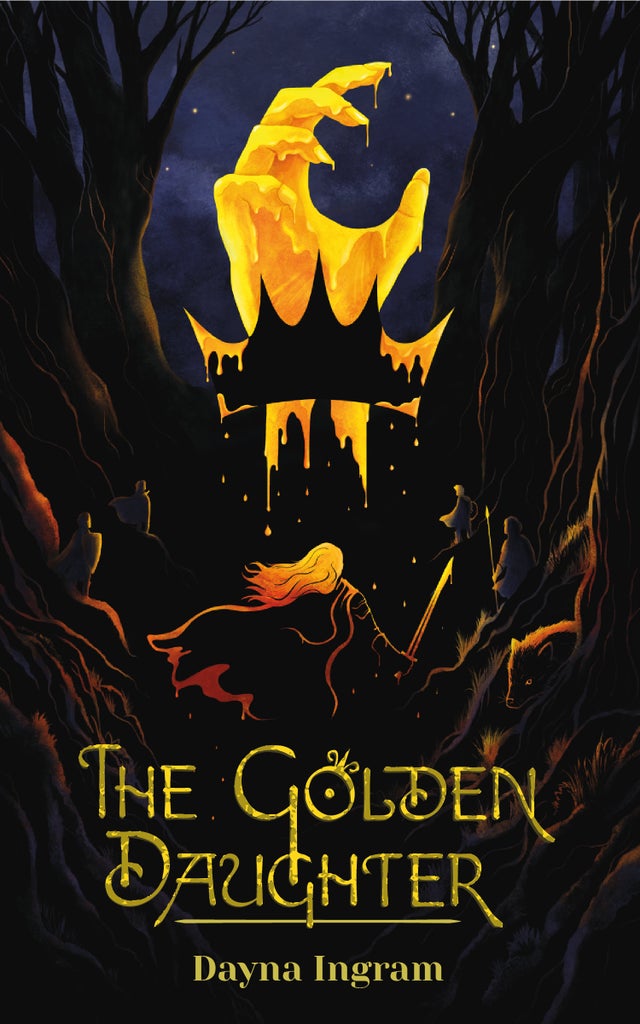 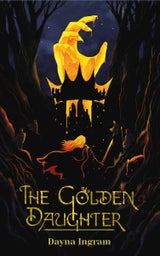 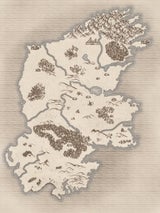 "Ingram remixes the legend of King Midas with the gritty realism and moral ambiguity of A Song of Ice and Fire and a dash of wistful queer romance into a fantasy adventure..." - Publishers Weekly

"All told, a solid take on some fantasy standards." - Booklist

From the author of All Good Children--which Publishers Weekly named one of the Best Science Fiction Books of 2016--comes a new story, the first book of an epic trilogy. Is the Golden Daughter a monster created by vile magic? A fabled assassin whose many victims are turned to gilded statues? Perhaps Liddy Vanya is both. The king's daughter is his greatest weapon against his political enemies: her touch transforms flesh into pure gold. But her service to the crown is entirely forced, as Liddy's young life has been one marked by cruelty and abuse. Until the moment she decides to murder her father. But when you are the most infamous and feared killer in all the land, even the most satisfying of assassinations can be a perilous endeavor, especially when a former lover is hunting you down. Filled with intrigue and passion, The Golden Daughter is an exciting tale similar in vein to the works of Jane Fletcher or Audrey Coulthurst.

Add to Cart
Other Lethe titles by Dayna Ingram:

Eat Your Heart Out