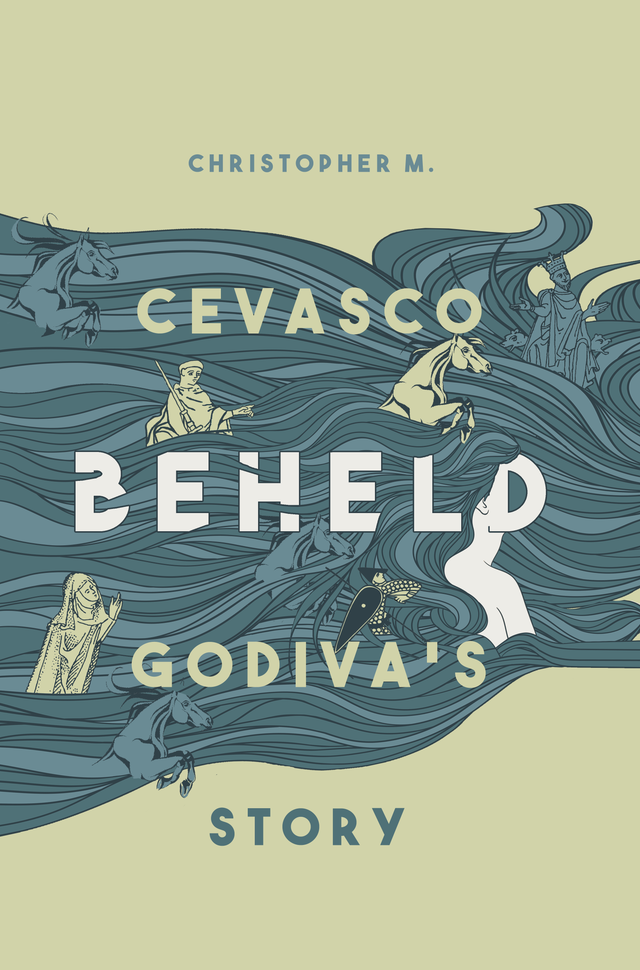 "What a brilliant read! Christopher Cevasco is a truly gifted story-teller, and the 11th century has never felt darker or more alive. Beheld is one of the best historical thrillers I've read in a very long time." — Michelle Moran, international bestselling author of Nefertiti

"Cevasco lays bare the extraordinary history and myth of Lady Godiva and her age, melting them into a stirring vision of the birth to a legend." —Michael Livingston, award-winning medieval scholar and historical fantasy novelist

Having survived a grave illness to become one of 11th-century England’s wealthiest landowners, Godgyfu of Coventry remains forever grateful to the town whose patron saint worked such miracles. She vows to rebuild Coventry’s abbey and better the lives of its townsfolk. But the wider kingdom is descending into political turmoil, and her husband, Earl Leofric, starts to break under the strain. Godgyfu finds her own plans unravelling the moment she meets Thomas, a Benedictine novice with perverse, secret desires. Three lives become dangerously entangled in a shocking web of ambition, voyeuristic lust, and horrid obsession. Can Godgyfu escape the monk’s menacing wiles and Leofric’s betrayals to secure her future in a changing kingdom? Perhaps, but first she faces a dark test of wills leading her perilously closer to a legendary ride…