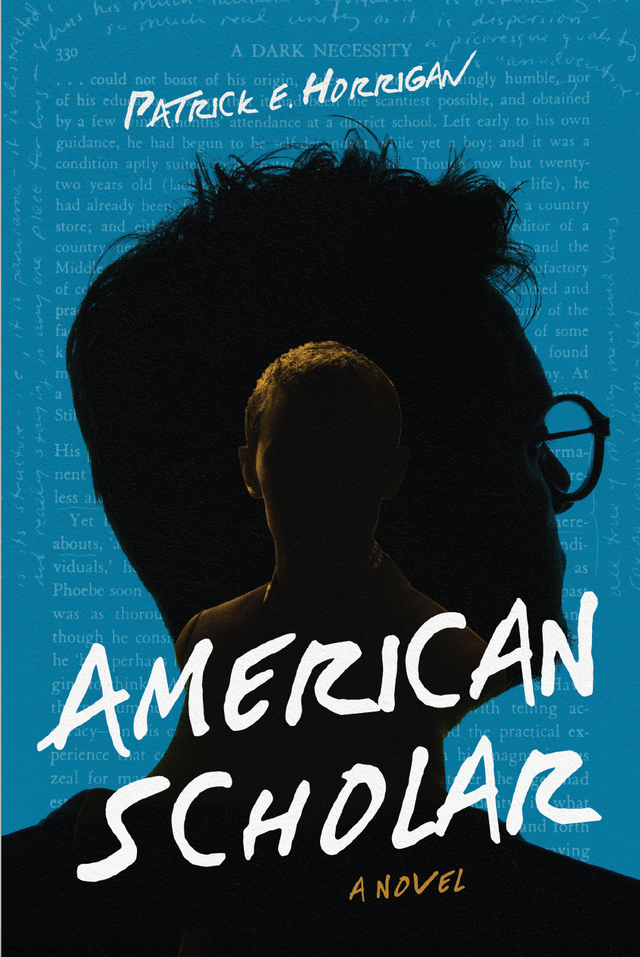 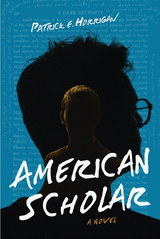 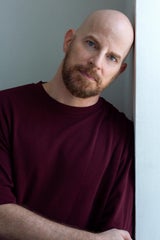 James Fitzgerald likes his life the way it is. He has a stable academic career teaching American literature; a comfortable townhouse in Brooklyn; a satisfying, open marriage with his partner of fifteen years; a sweet and playful young boyfriend; and a recently-published, well-received novel about a famous early-twentieth-century Harvard professor. But his poise is shattered when a woman appears at a book signing bearing a surprise gift: an unsent letter from her brother Gregory, James’ first boyfriend and—ever since Gregory’s sudden death twenty-five years ago—the dark gravitational center of James’ intellectual and emotional life. What follows is a near hallucinatory night of soul-questioning as James, wandering the streets of New York, re-examines his stormy, life-altering relationship with Gregory, a charismatic, self-destructive activist and writer and the real impetus behind James’ new novel.

Rapidly shifting between the late 1980s, when AIDS cut a deadly swath through the gay community, and the dawn of the Trump era where social media and political polarization threaten another kind of death sentence, American Scholar tells the story of a man driven to discover but afraid to know the truth about himself and his loves past and present.

"American Scholar tells the story of writer and scholar James Fitzgerald, as an unsure graduate student during the dark days of the AIDS crisis in the 1980s, as well as a married man in the present at odds with his husband over whether or not to have children. The novel makes use of F. O. Matthiessen and Russell Cheney's love story, as well as Matthiessen's scholarship, building on both to tell a story that is timely, poignant, and moving." - Scott Bane, author of A Union Like Ours