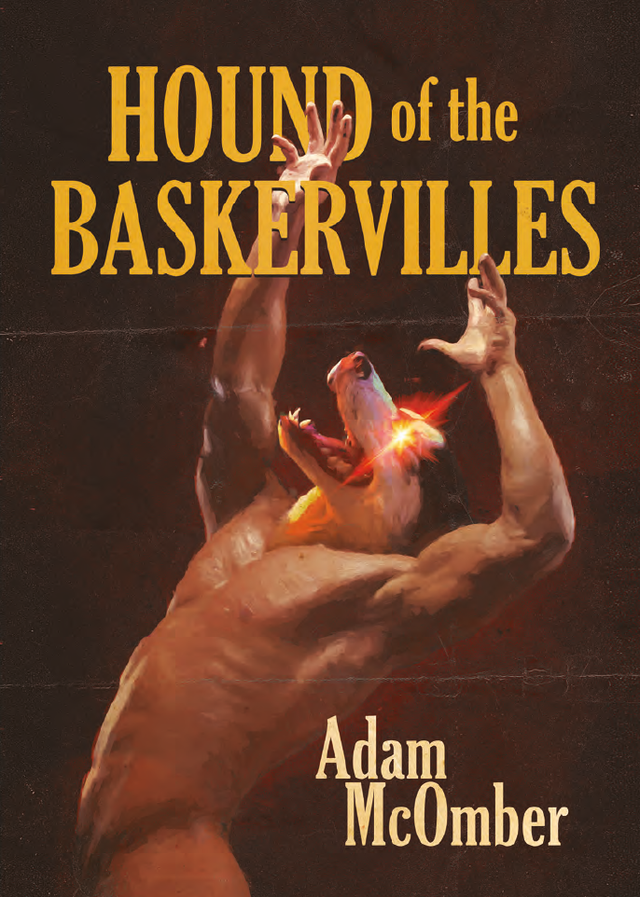 Hound of the Baskervilles

Acclaimed author Adam McOmber offers readers an erotic and subversive reimagining of one of literature’s most thrilling tales, Arthur Conan Doyle’s The Hound of the Baskervilles. Dr. Watson arrives alone on the moors of the Baskerville estate to help solve the mystery of its scion’s grim death and the murder’s connection to the spectral hound that plagues the ancestral home. Watson’s understanding of his own history and queer desires is sorely tested when he discovers Baskerville Hall is rife with stimulation and horror. As this supernatural mystery unfolds and reality begins to bend and break, he must work against the clock to discover the truth and prevent whatever beast roams the grounds from claiming future victims.