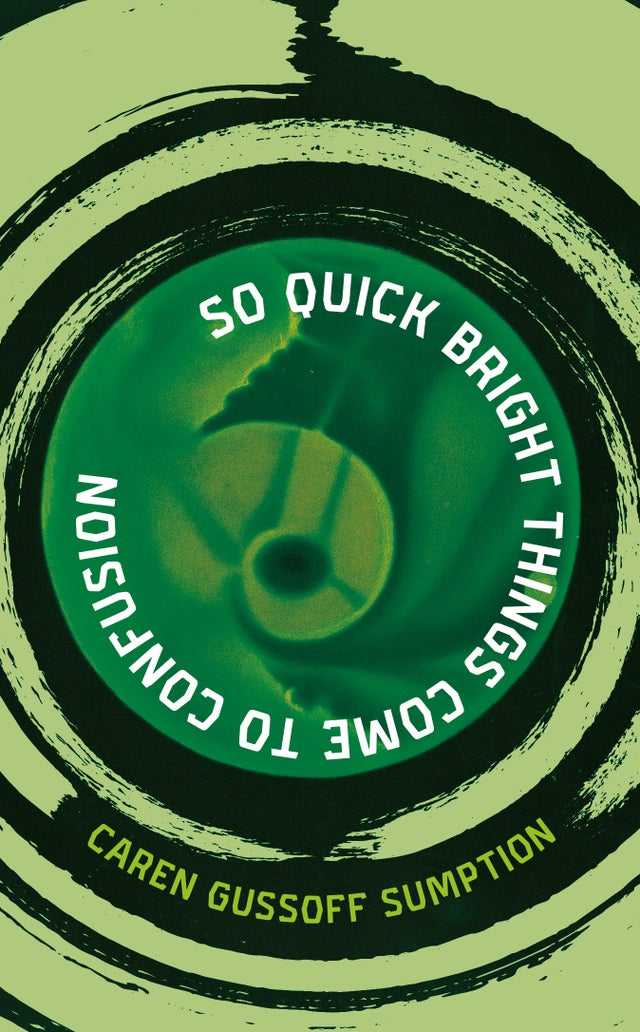 James Blackthorn is a solid company exo-geologist stationed at an automated mining facility on a newly discovered planet of Zil. It's his duty, or so he thinks, to spend the brutally hot summer months helping to test an experimental drug on an indigenous reptilian volunteer, Aveliin--one that blocks her species' natural hibernation cycle and will prepare them for integration into Concur Unlimited. As the planet bakes, the two have plenty of time to waste, so they share their cultures--which, for James, involves watching old films and playing classic games. And this close relationship becomes romantic. As they grow closer, there's more at stake than the happily-ever-after of one human and one Zill. But the course of true love never did run smoothly for anyone in heaven or Earth or Zil.