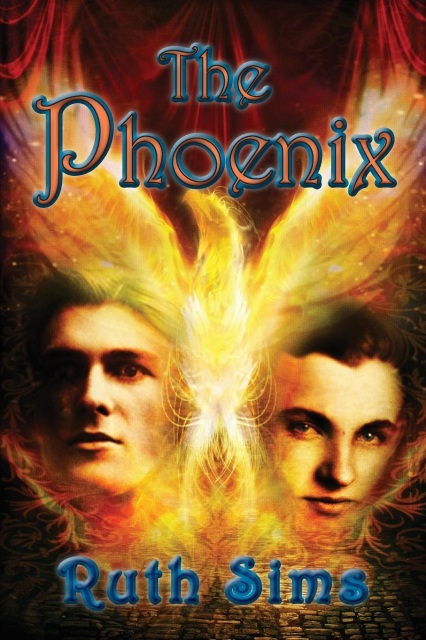 At fourteen, Kit St. Denys brought down his abusive father with a knife. At twenty-one his theatrical genius brought down the house. At thirty, his past-and his forbidden love-nearly brought down the curtain for good. This is a compelling Victorian saga of two men whose love for each other transcends time and distance-and the society that considers it an abomination. Set in the last twenty years of the 19th century, The Phoenix is a multi-layered historical novel that illuminates poverty and child abuse, theatre history in America and England, betrayal, a crisis of conscience, violence and vengeance, and the treatment of insanity at a time when such treatment was in its infant stage. Most of all it is a tale of love on many levels, from carnal to devoted friendship to sacrifice.

Add to Cart
"The Phoenix is a magnificent tour de force, a novel of searing power and grace and constant surprises as it winds its way through London and New York, the slums, high society, fancy theaters, castles, madness, and the agony of one wounded heart seeking comfort and love in the arms of another man despite being without the sanction of society, church, God, or his own good sense". - Midwest Book Review

We also recommend these historical romances:

Disturbed by Her Song

The God in Flight